The Surfer Code by Sean Thomson 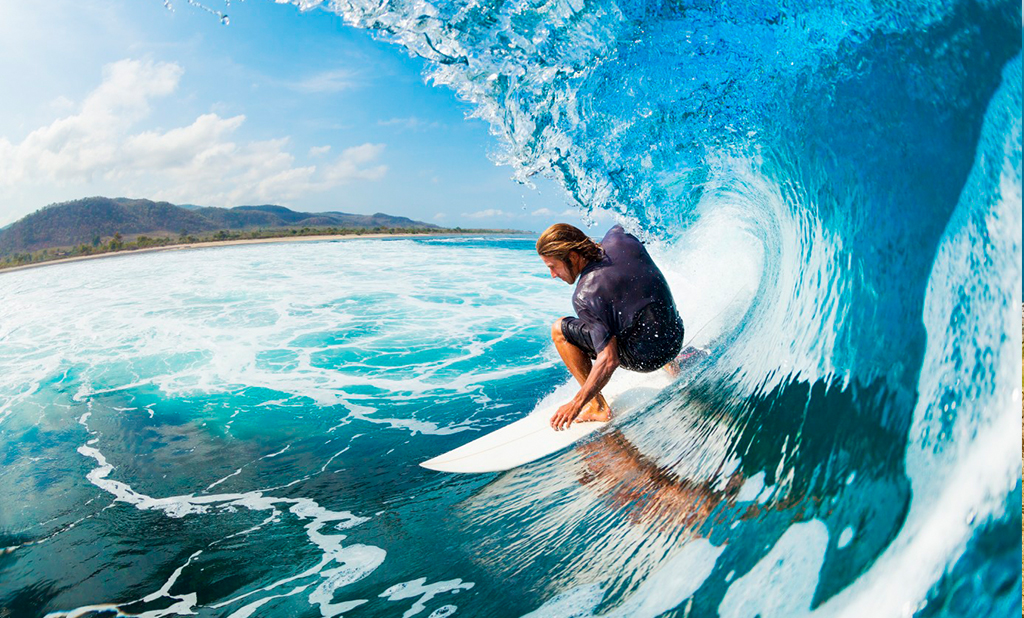 Sean Thomson is known for his innovation in pipe-riding and with his back to the wave. He became the champion of the Gunston 500 competition in South Africa, then won the International World Surf Tour. He starred in 50 videos about surfing. The Outdoor Life Network series of documentaries was filmed with his participation. Sean co-starred in the famous movie "In Gods Hands".

Thomson and his co-author Patrick Moser described 12 real-life stories from Californian surfers at Anacapa in their book “The Code”.

These stories became the Surfer Code: 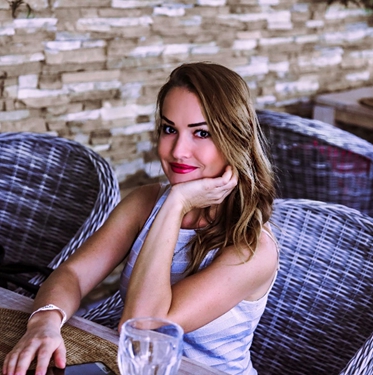 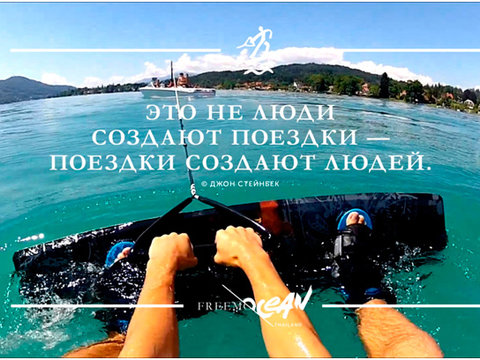 Traveling is like a rebirth
We have been confused for a long time whether travels make people or people make travels...
читать дальше 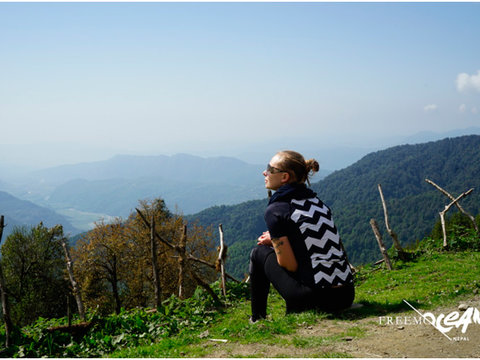