Tibet is a mystical place previously known as the “Roof of the World.” Tibet is a cradle of wisdom, old knowledge and spiritual calm.

Mount Kailash is the sacred mountain on the territory of Tibet 6,714 meters high. It is the “Heart of the World” and the “Axis of the Earth” for six religions: Hinduism, Buddhism, Jainism, Tengrism, the religions of Bön and Ayyavazhi. Kailash is the place where cosmic spheres come in contact. The great Indian rivers – the Ganges, the Brahmaputra, the Indus and the Kali Gandaki spring from the slopes of this mountain. This center makes it possible to break through levels and attain sacred knowledge.

The Outer Kora (walking around Kailash clockwise) is a pilgrimage that attracts not only Buddhist adherents to Tibet.  The Kora symbolizes the Saṃsāra circle (recirculation of births and deaths, new rebirths and incarnations). It is considered that this is a chance for every pilgrim to be borne again and get rid of bad karma, cleanse it from the result of actions in the past life.

Tibet calls for those who have lost the meaning of life and wishes to attain new goals. It seems those who have walked the Kora around Kailash that everything has become clear and comprehensible. The feeling of fear and worries disappear, new thoughts and fresh solutions come.   This feeling is called by the Buddhists the moment of enlightenment. This kind of a journeys is a certain spiritual feat.

What we do in Tibet: 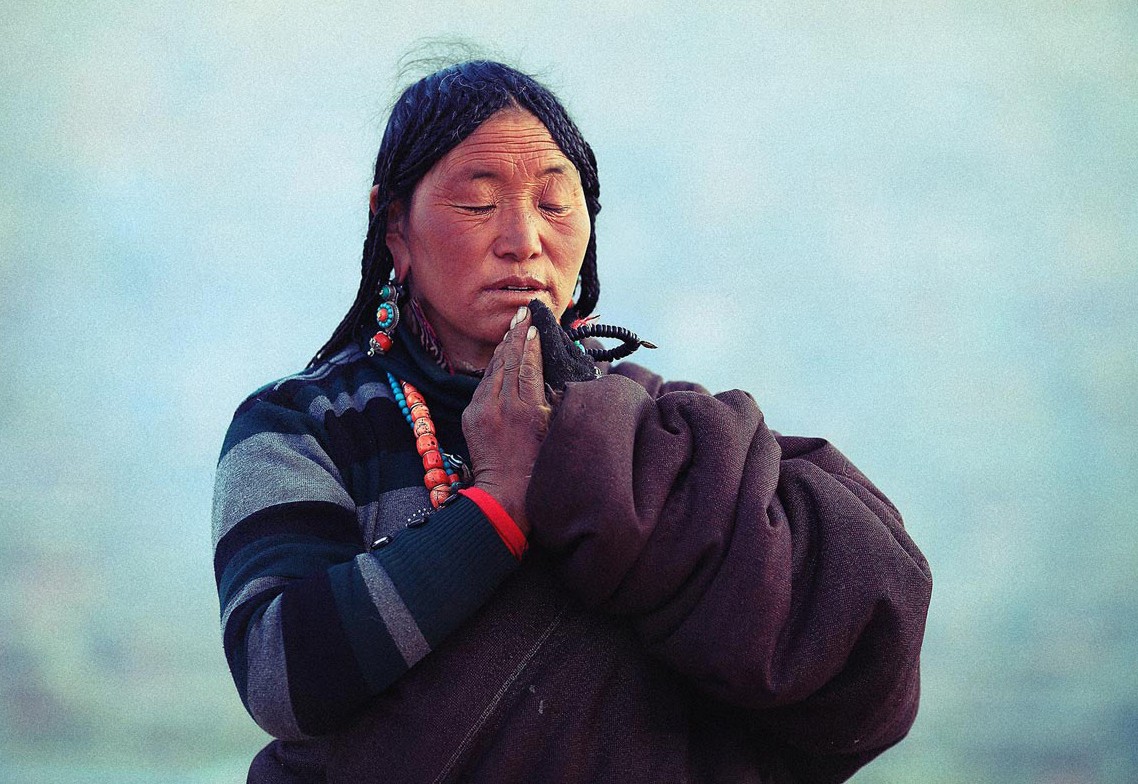 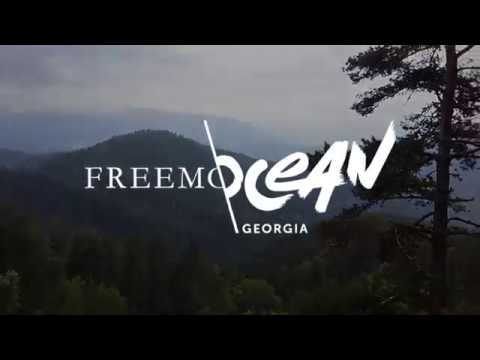 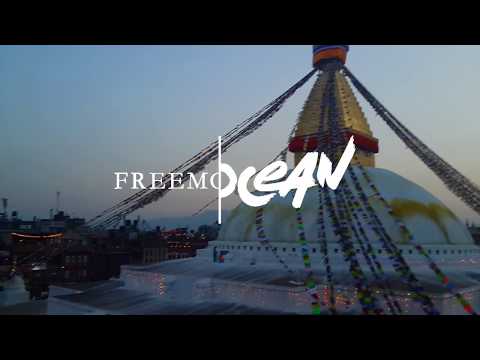 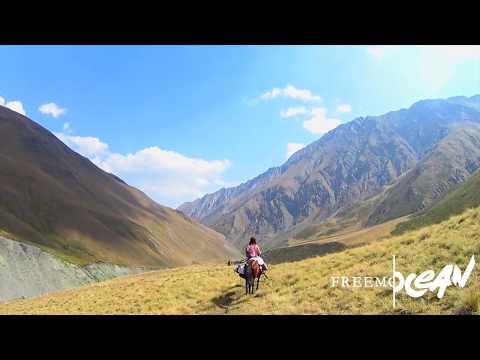 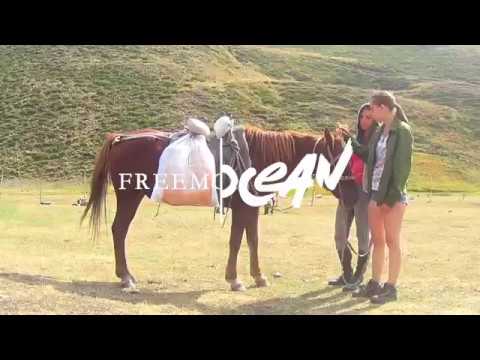 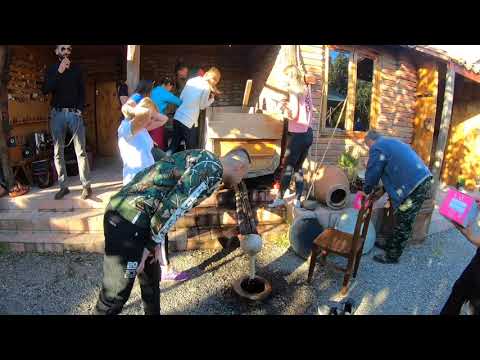 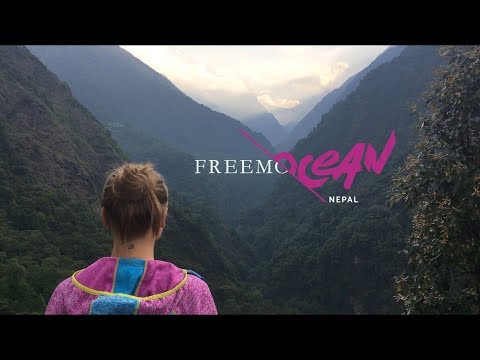 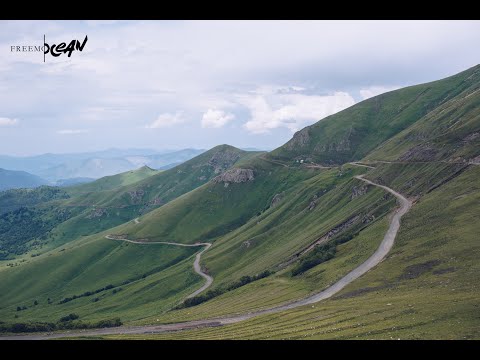 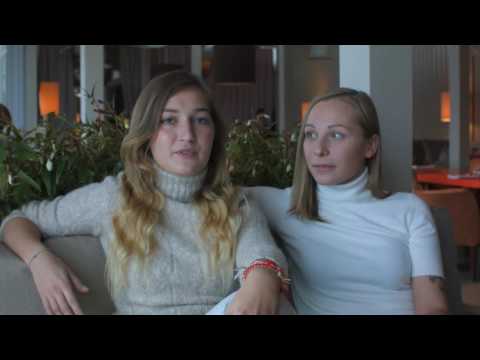 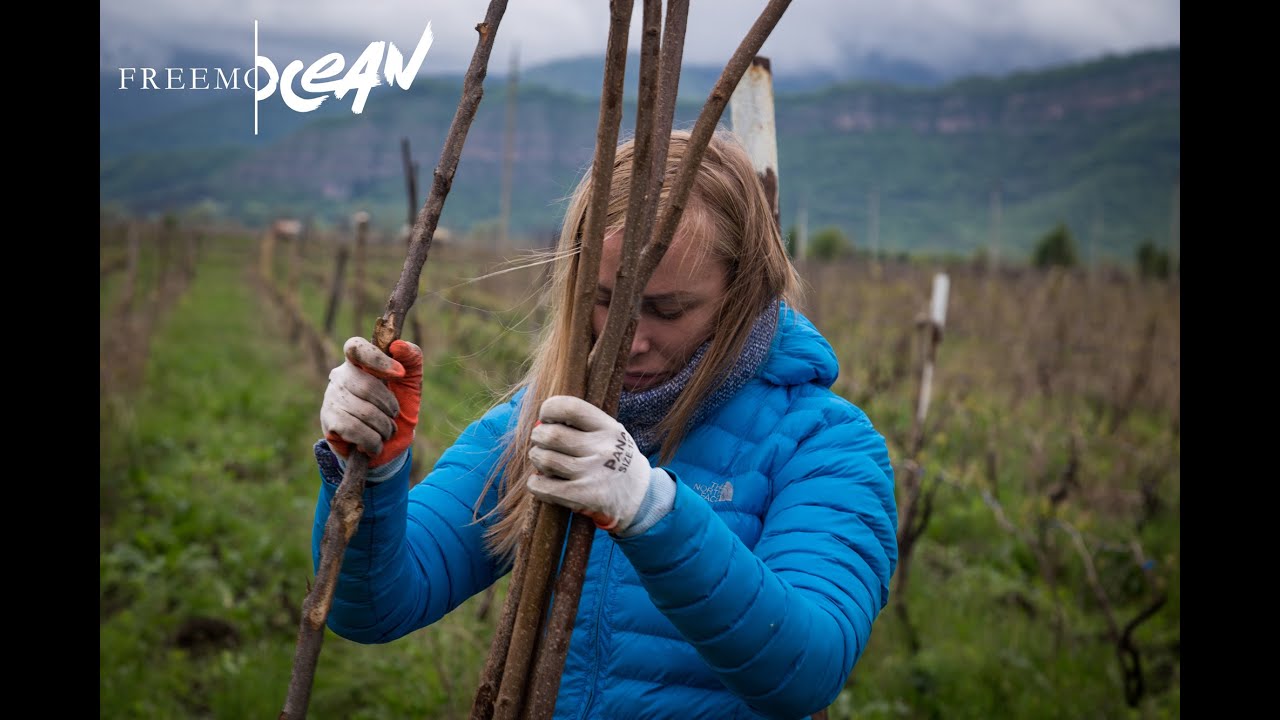