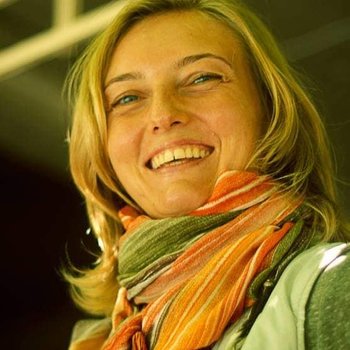 Master of Sports in Judo, an author of two fiction novels and translator of another.

From 14 to 23 years old she was an exemplary Moscow inhabitant: a professional athlete, a writer in glossy magazine, Anna was studying, clubbing and working in a serious production agency. She lived at the epicenter of everything, she seemed to be normal, but never been happy.

And at the age of 23 she accidentally ended up in a surf village in North Africa for the vacation. Camel winds, desert, sea, surfers and assholes. On the third day she wanted to run away, but could not find a taxi to go to the airport. Two weeks later she threw off a return ticket to Moscow and decided to stay in this village, without plans, money, work, with a pair of tattered dusty jeans. And with a huge awakened heart, which was now beating in the rhythm of the desert and the wind.

Then there was much more - a work for the large airline magazine, and an unsuccessful marriage, a trip to the Camino de Santiago, moving to Bali, meeting with the Meditation Teacher from Myanmar and moving to his monastery... But it all started there, in Dahab.

“For the last ten years I have been living by the principle: if you see something interesting - go and do it. When I feel shy or I think that it’s impossible, I say to myself: everything is possible while you are alive. Go and ask for help, google it, write a post on Facebook. If you like a person - talk to him. If you like the country - go and live there. Interested in some business - meditation, carving on watermelon bones, diving - study it, don’t put it off. Any result is not a defeat, but a cool experience.

I am living now in a state of travel, for the past three years i have only a small backpack as a luggage. A person really doesn’t really need much. How many clothes do we really need? How many food we can eat per day? Everything we were so desperately worried about never turned to be that much important at the end. And what is really important is usually a very ordinary and very fragile at the same time.

Real borders are not on water, land or air, they are inside of our head. If you decide exactly what you want for yourself, gradually you will find the money, the right people, an owl will knock into your window with a letter from Hogwarts. I also think that the ability to honestly tell yourself "I don’t know what is next", while standing head over heels in the fog - it is a very important thing to have a happy life here and now. 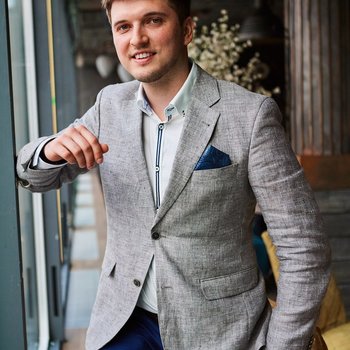 Anton Bozhenko
Travelling for me is a way to discover the world and to expand my own limits. I’ve visited 43 countries and I’ve perfectly learned that travelling is a best way to find new ideas and insights 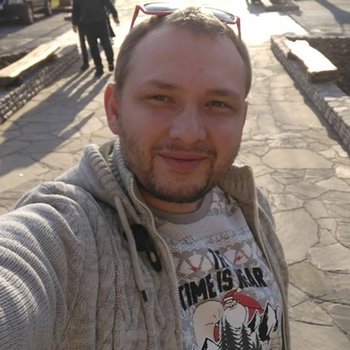 Ilya Chabakauri
I’ve hold more than a hundred trips around Georgia. I’ve sent back home several thousand people who fell in love to Georgia. Not all of them were sober, but no one were injured 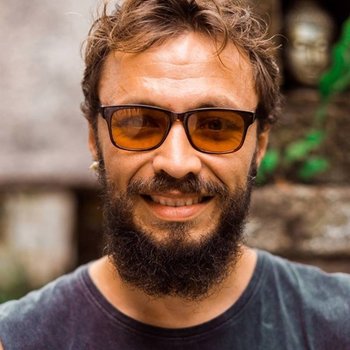 Ann Goryainova
When you stop bargaining with death, every unknown becomes an adventure! 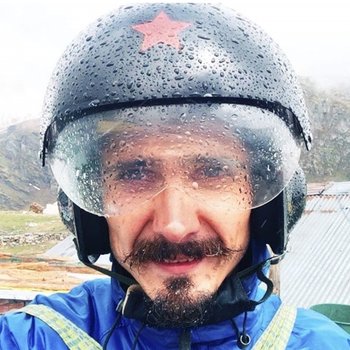 Artyom Zhushman
I am the professional photographer, ethnographer, journalist and I am totally in love with a fresh wind which is bringing freedom. I am well known in internet as a Nomadicrussian who is wandering over 10 years around Asian countries 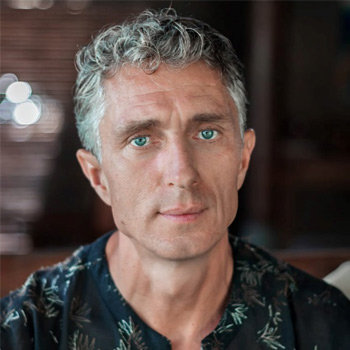 Sergei Shumilov
Kinesiologist, energy and body therapist living in Bali past years. I work with the body and consciousness of people through the healing massage. I am an author of the project «Twelve sacral places of the planet 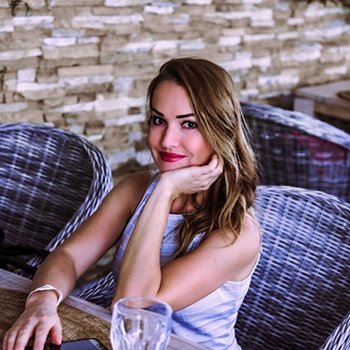 Maria Apakidze
Travelling has changed my life totally. And I will be glad to show you how the way you travel can change your life as well. Bright colors, inspirations and drive you meet during the trip with us will help you to learn more about yourself