An adventure is ahead of you – traveling along the world’s highest road! We will ride our motorcycles or jeeps (as requested) from Manali to the town of Leh, which is the Kingdom of Ladakh’s center called “Little Tibet.” Those who had actually been there said that it was the place they had felt what real Tibet was like.

The Kingdom of Ladakh is located at the height of approximately 3,000 meters above sea level and its landscapes have absolutely Martian look thanks to the proximity of Himalayan summits, highland lakes and deserts. The Leh–Manali Highway which will be taking is 500+ kilometers of a constantly changing landscape that sometimes resembles another planet’s topography. It is considered to be the world’s highest road, on the way to this mystical place we will get over mountain passes 5,600 meters above sea level and drive higher than eagles can fly.

Every year this track is built almost anew, in winter it becomes nearly impassable, and in spring some of its stretches are completely washed away by melting glaciers. The Leh–Manali Highway is strategic for the Indian army and is the only way for land forces deployment at the country’s northern borders where there are disputed territories bordering China and Pakistan. That is why we will come across military bases and equipment on our way, which makes it feel like you are on another planet. 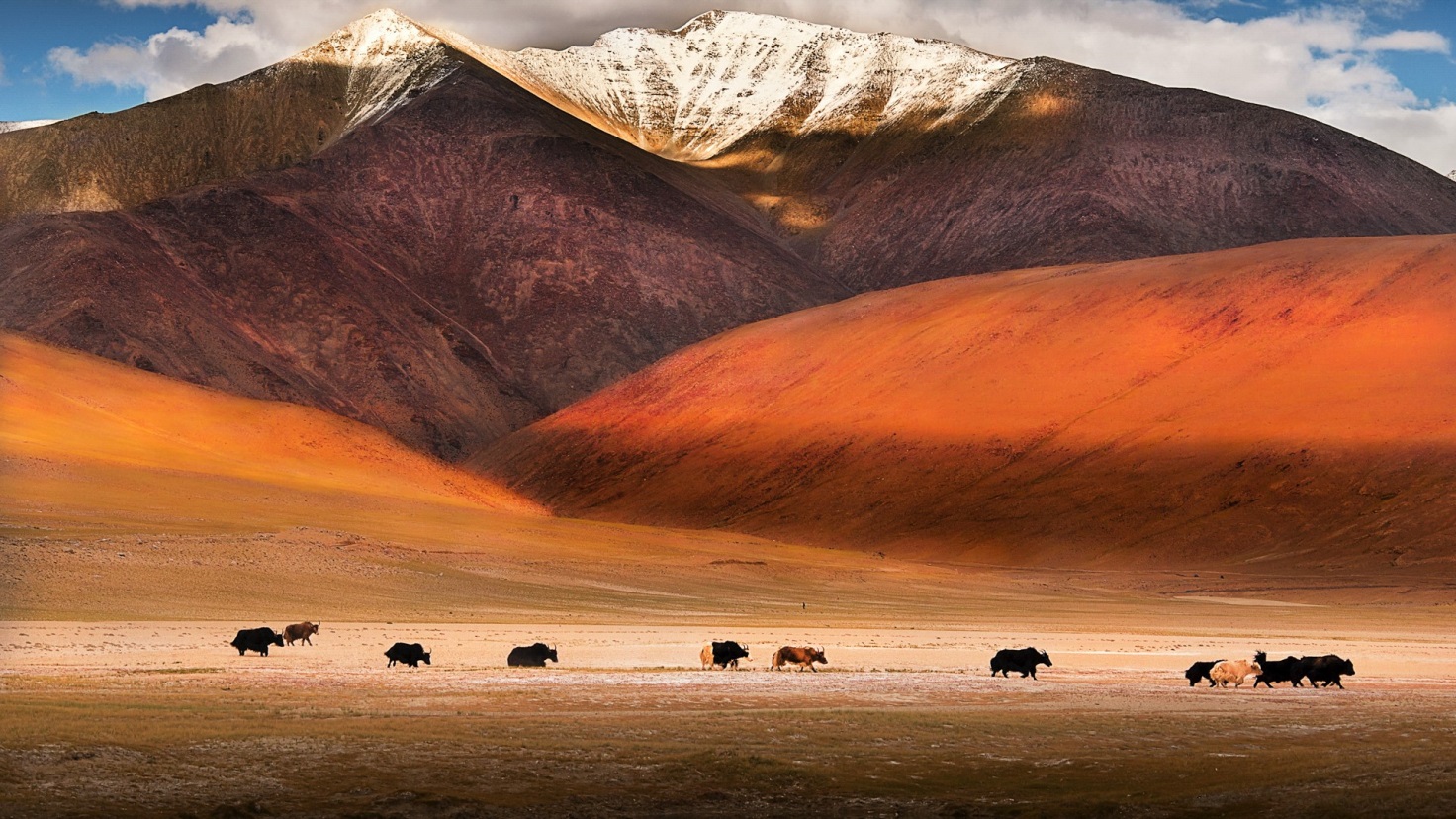 Here are some of the places we will visit during this journey:

On the whole, our journey along the World’s Highest Highway may be roughly divided into three parts: “Getting there”, “Staying There” and “Returning from There.”

While “Getting there,” travelers are enraptured and full of euphoria from ascending the first mountain passes 4,000 to 5,300 m high. We will move along, slowly rising higher and going down again, to better adapt to rarefied mountain air at high elevation and reduce the likelihood of developing mountain sickness. This stretch of journey will take us four days considering one day of preparation, instruction and trial group rides in the foothills and serpentine roads of the Kullu River Valley. Our way runs through four mountain passes, the valleys of four different rivers, one canyon of incredible size, one highland plateau and numerous gorges, each of which is unlike all the rest.

For five days we will be in the “Staying There” stretch, in a highland country of Ladakh, Little Tibet located in the Indus River Valley.

In these five days, we will visit a highland saltwater Lake Pangong Tso, the Nubra River Valley, Hemis Monastery where the great Tibetan mystic Milarepa studied.

Before “Returning from There” we will have a whole day to make up on lost sleep, to rest and walk along the streets and bazaars of the Leh town. For the next three days we will be “Returning from There,” observing from the other side – the one that was formerly hidden behind our back – all these passes, canyons, gorges, plateaus and cliffs, and marvel at the new splendor and variety of the Himalayas. 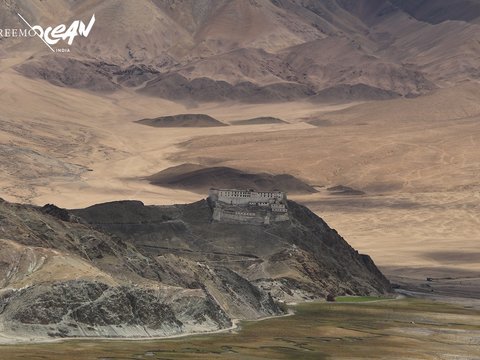 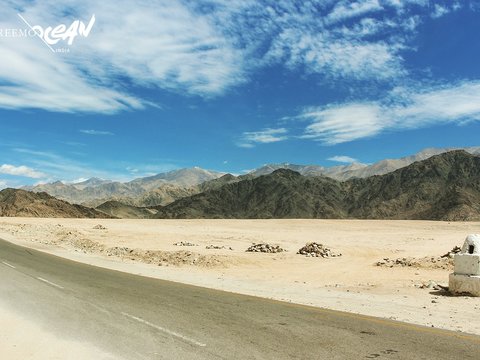 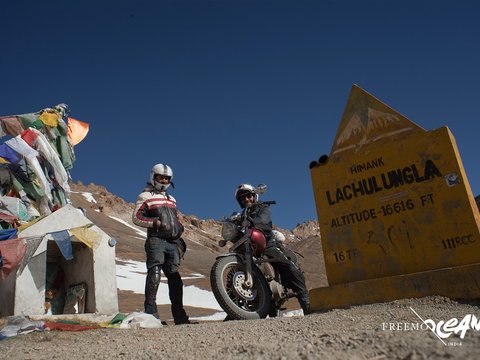 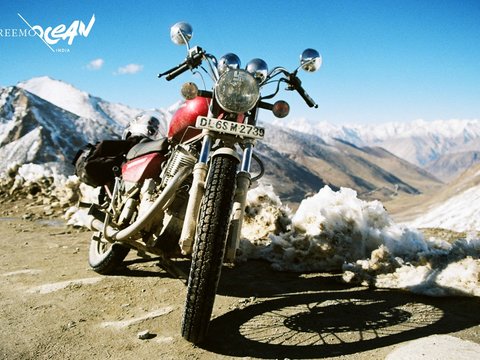 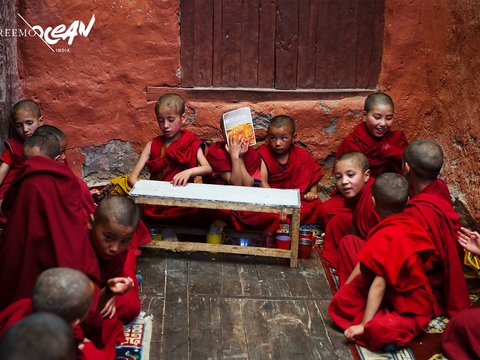 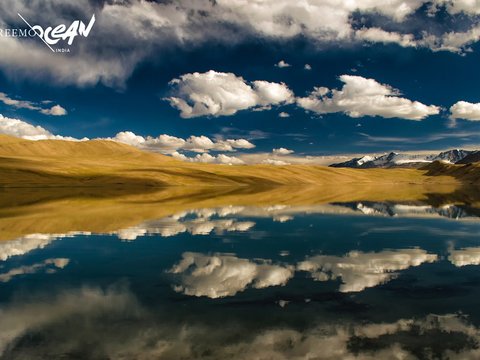 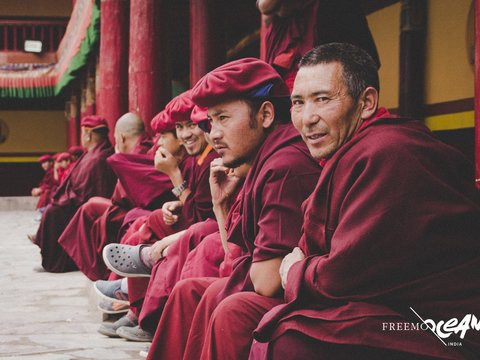 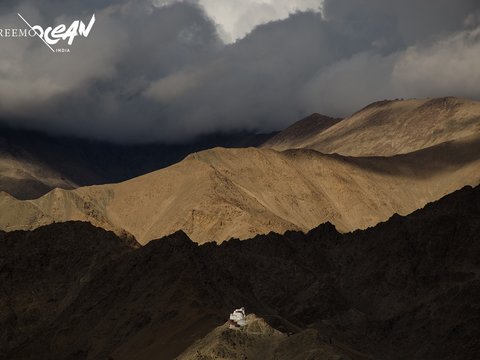 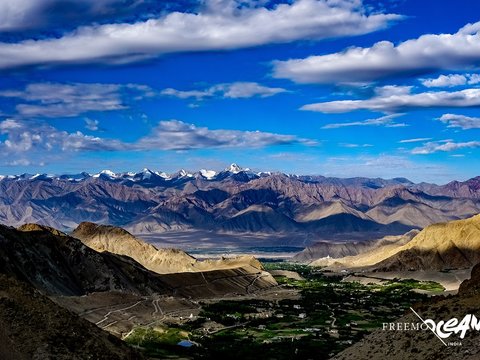 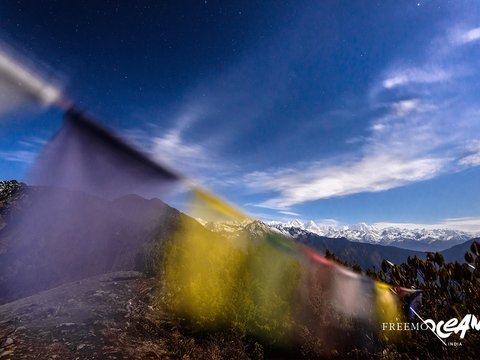 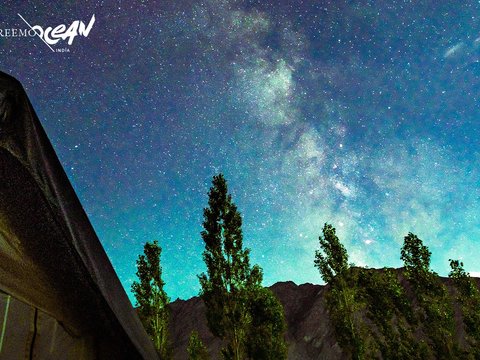 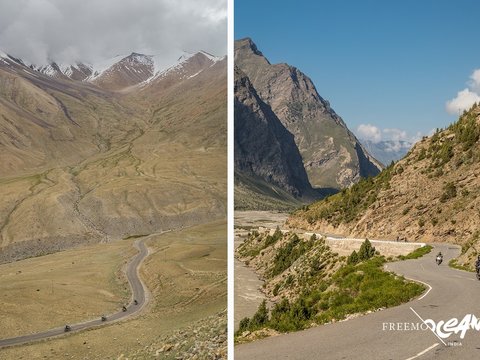 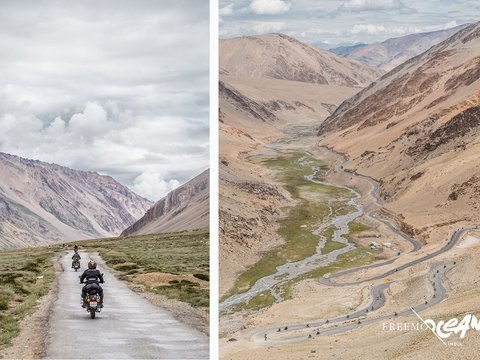 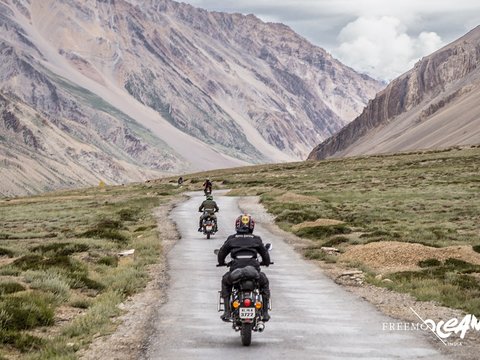 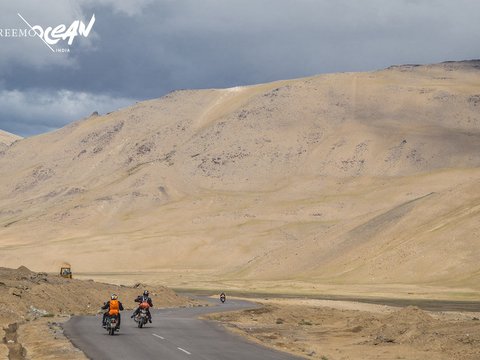 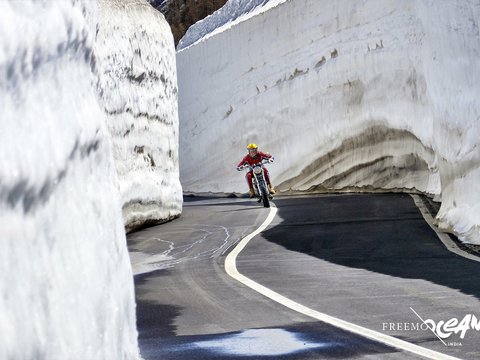 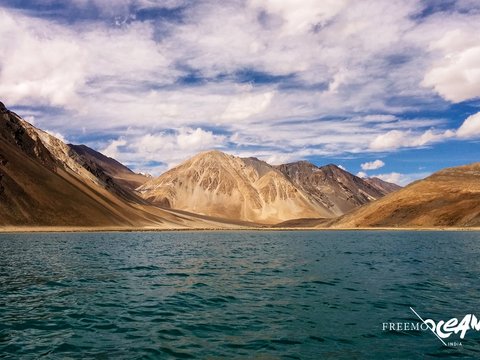 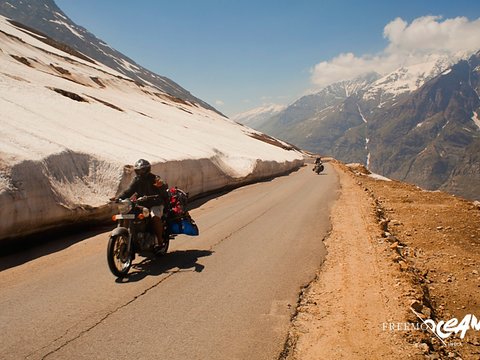 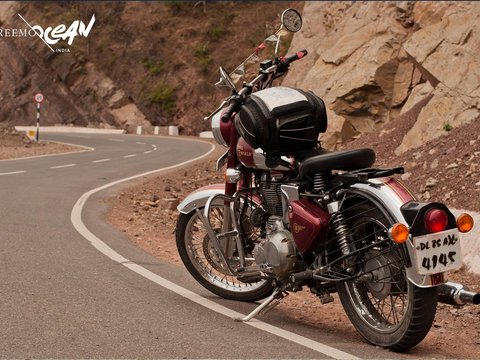 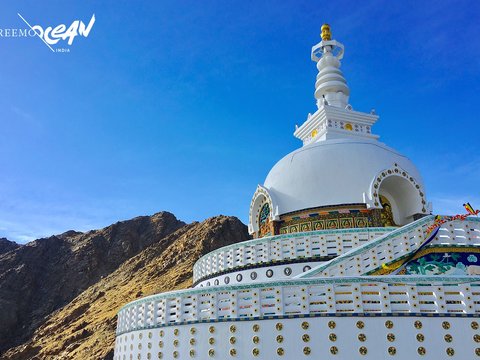 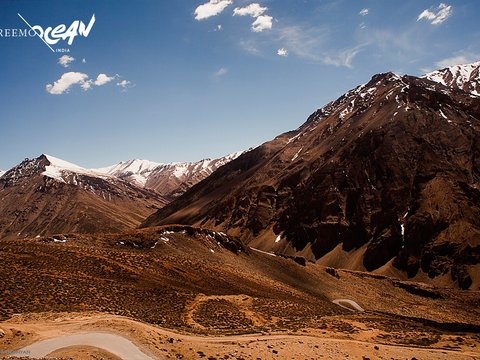 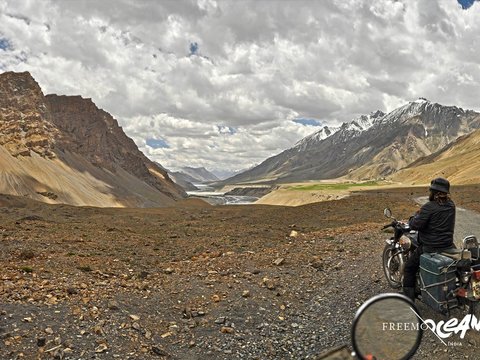 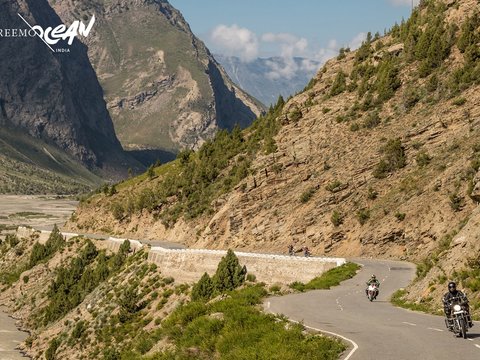 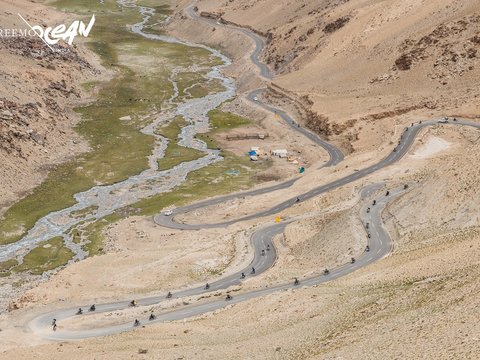 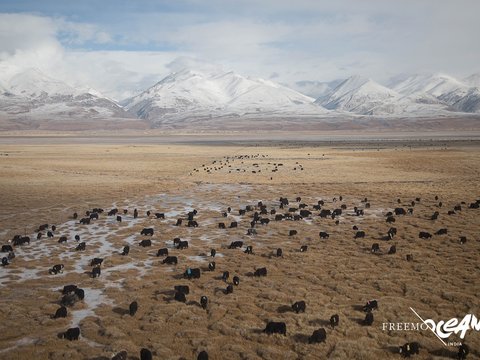 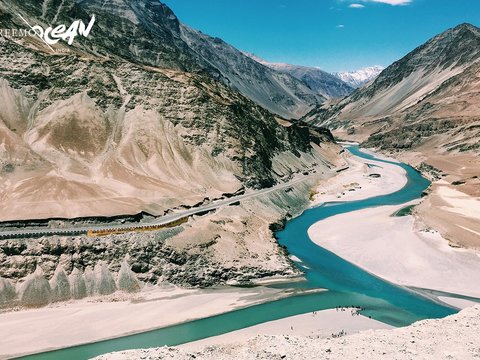